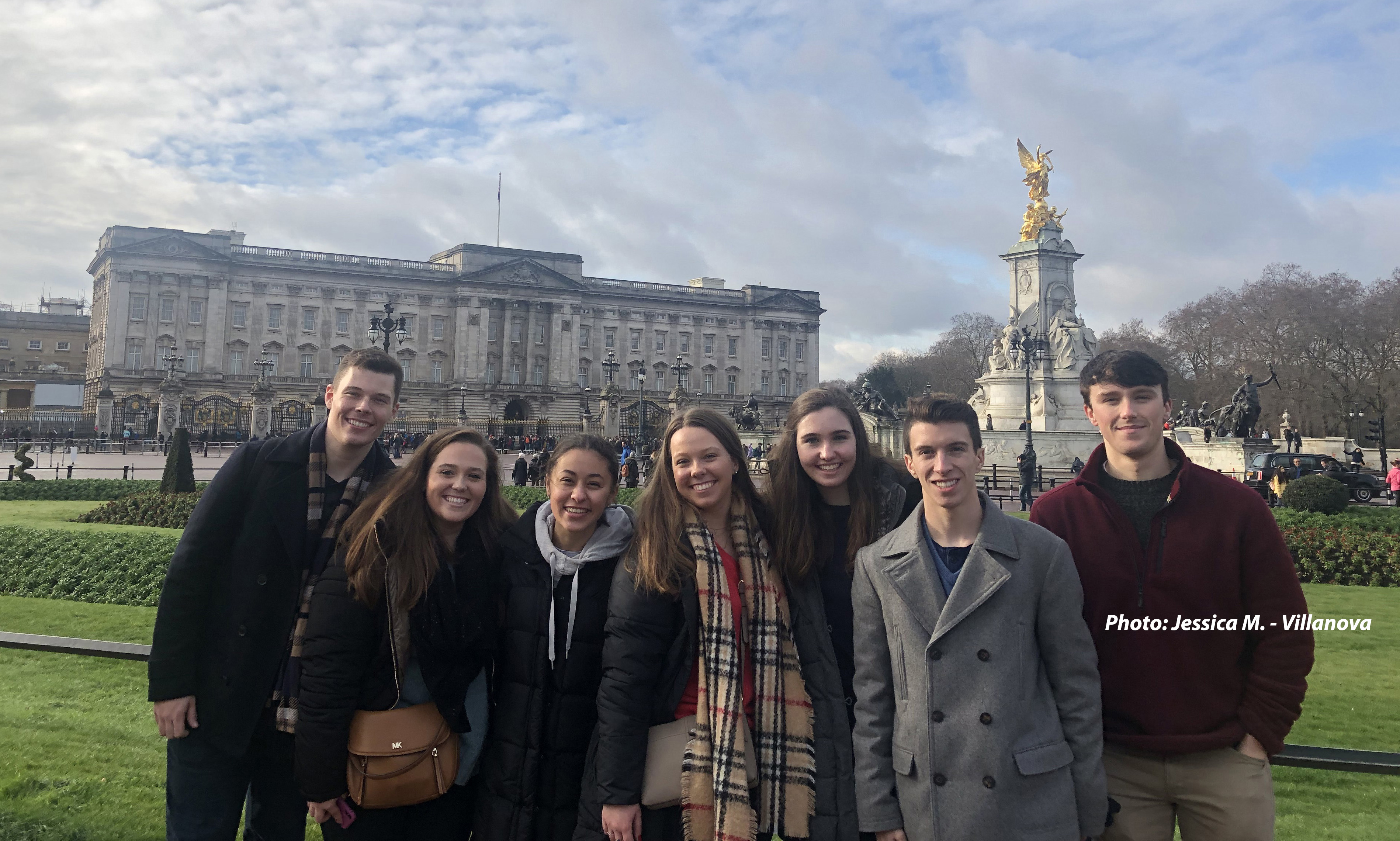 The INSTEP-WFU semester programs offer a cross disciplinary approach in which central themes are examined from the areas of economics, business, finance, political economy, international relations, politics, law, history, English literature, and communications. This approach allows the broader issues underlying the course of Western thought for more than a century to be studied and critically evaluated. Students must choose between two INSTEP centers of study - London or Cambridge - each of which specializes in different subject areas and offers very different environments.

Students considering London should be interested in business, politics, law, international relations and communications. In addition to the small courses taught by University of London faculty, students can also choose to undertake a tailored, credit granting internship during the spring semester. Students in London register for 15 semester credits by taking five courses or four courses and an internship.

Students considering Cambridge should be interested in economics, political economy, finance, history and literature. During the fall semester, to set the foundation, all students will take the seminar ‘The Political Economy of the European Union’ during the first month of the semester. During the next three months, students choose four courses from the INSTEP-WFU offerings. During the Spring semester students will take four courses from the INSTEP-WFU offerings in the first three months and then choose between 'Christian History or 'Global Travel and Commerce' in the last month of the program. In Cambridge, some courses are offered as seminars of up to 15 students while some are offered as traditional Cambridge supervisions of no more than four students.

For many students the most pressing decision when considering INSTEP is determining which center, London or Cambridge, is best for them. While each center is dedicated to academic excellence, the two centers do specialize in different subject areas as listed above. In addition to academics, students should also consider the differing lifestyles when living for an extended period in a smaller 'college' town rather than a large metropolitan city. Visit the ‘Get to know’ London and Cambridge pages for more details on the cities and surroundings so that you are not only able to consider your academic requirements but also your social interests when choosing a program.